01 Feb Why Should The Youth Vote?

Although it is pretty widely known that most of the youth do not vote, their importance cannot be understated since what they have to say matters a lot. This is also reflected in the fact that most of the key issues that are raised during the elections are brought to the fore by people between the ages 18 to 29. It is believed that half of the voter population consist of millennials. Let us look at why it is important for the youth to start voting more.

A very popular reason among the youth is that they feel as though their vote doesn't count and cite this as a strong reason as to why they do not vote. But what they do not account for is the fact that the youth constitute among the largest voting groups. 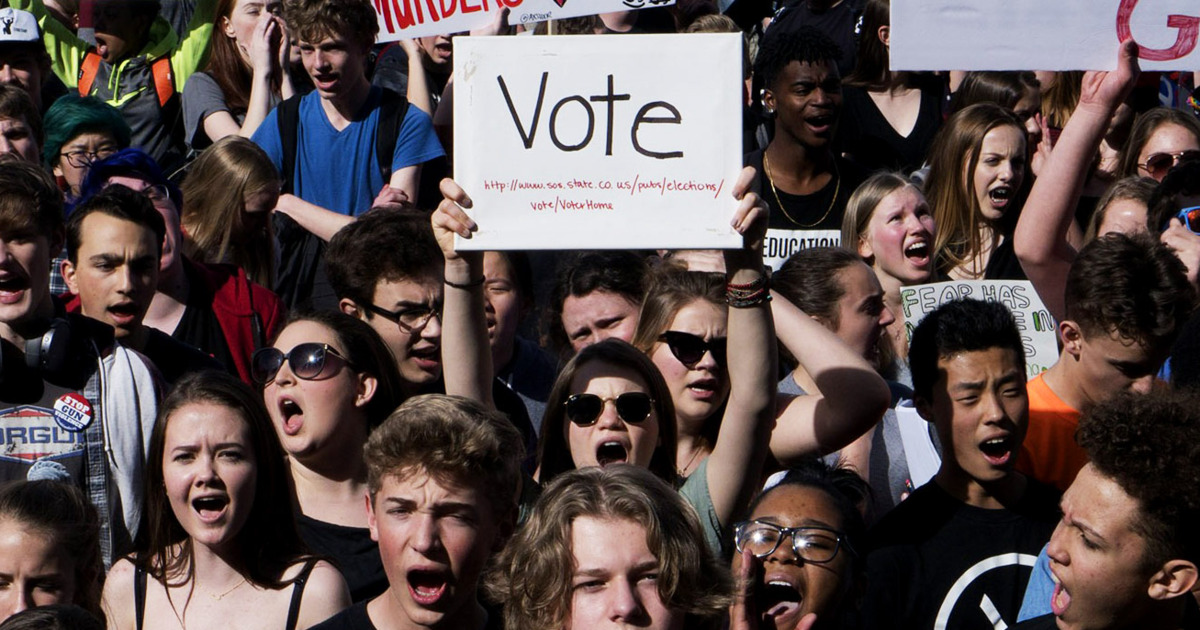 The Great Recession that took course in the late 2000s caused many young voters to lose jobs and as a result not be able to pay off their college loans on time. Although the unemployment rates among the millennials have improved, they still haven't found a footing when it comes to having policies made according to their needs. This can only be achieved if they start voting and take decisions into their own hands. 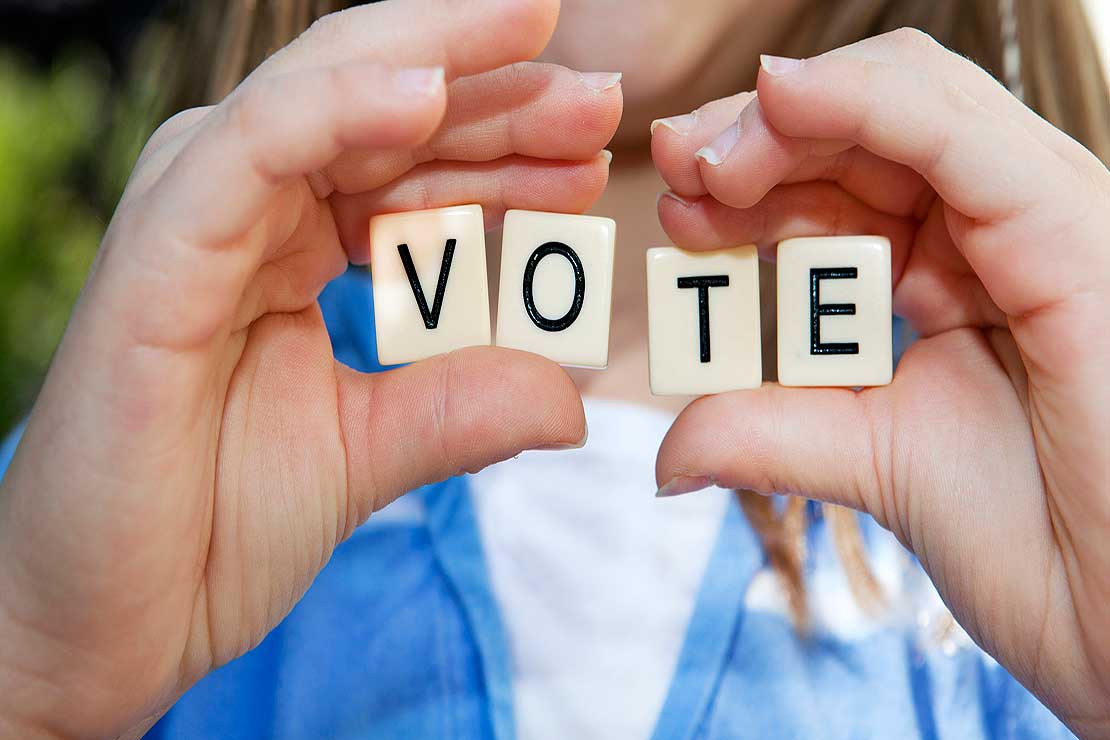